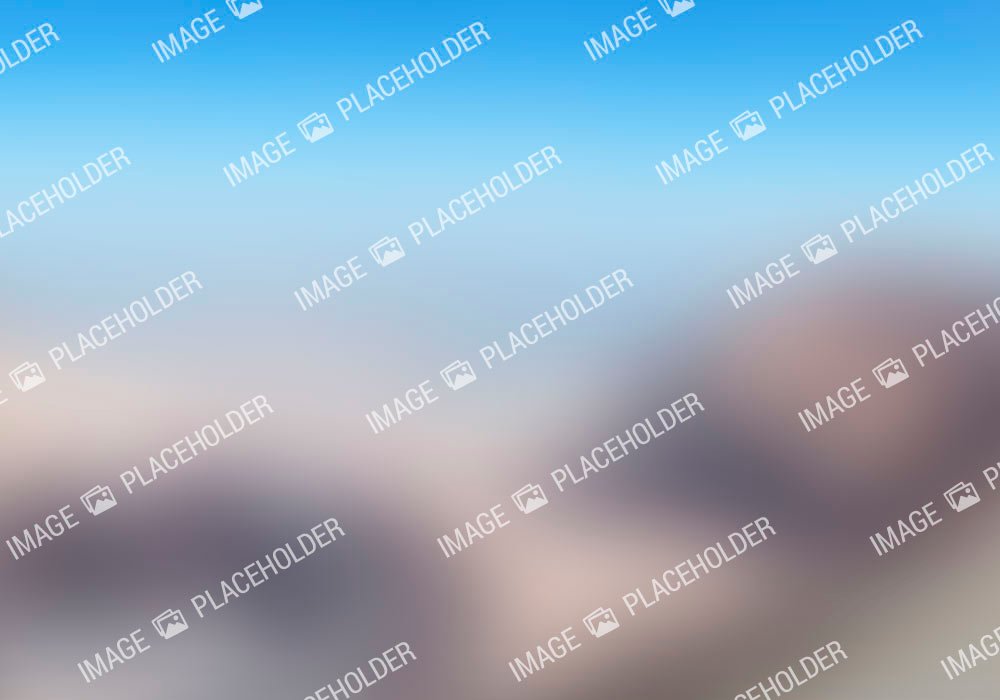 Over 16.7 million deaths due to cardiovascular diseases (CVD) were recorded globally in 2002. Various studies have suggested that cardiovascular diseases may be preventable by lifestyle modifications such as exercise and nutrition. Various health firms have indicated the importance of diet for the prevention of cardiovascular diseases. A diet rich in antioxidants like fruits, vegetables, tea, wine, and chocolate have been shown to have positive effects against CVD. Flavonoids which is a class of antioxidants, commonly found in such foods, have been shown to lower the risk of CVD. Cocoa products contain great amounts of antioxidants and contain large amounts of flavonoids, compared to teas and red wines. Chocolates have for long remained as a medical remedy for many ailments. Nowadays it has been proposed in medicine for protective effects against CVD. Even though chocolates are sometimes criticized for their saturated fat content, it has also been praised for its antioxidant potential.

Feeding trials carried out by various health associations have suggested that cacao and chocolate may have a beneficial effect on cardiovascular system. These studies have reviewed the overall effects of the chocolate components, stearic acid, and flavonoids on CVD risk factors.

Chocolate flavonoids have good antioxidant, anti-platelet, and anti-inflammatory effects and these mechanisms may be protective against CVD. Flavonoids have also been shown to increase HDL cholesterol and lower blood pressure. Some findings also suggest that high-flavonoid chocolate may also lower LDL cholesterol, and improve insulin sensitivity.

Thus, the large body of evidence from researches and randomized trials suggest that high-flavonoid chocolate may protect against LDL oxidation, inhibit platelet aggregation,increase HDL cholesterol,lower blood pressure,and reduce inflammation,thereby  being protective against CVD. However,it is important that people consume chocolates in limited amount,as high consumption will lead to increased intake of calories, thereby increasing body weight, with all the  side effects. With the  rapidly increasing chocolate consumption worldwide and the ever rising global rates of CVD, it is important to establish chocolate’s relevance with CVD risk. The association of chocolates with CVD could have a profound effect on the projected increase in global consumption of chocolates.