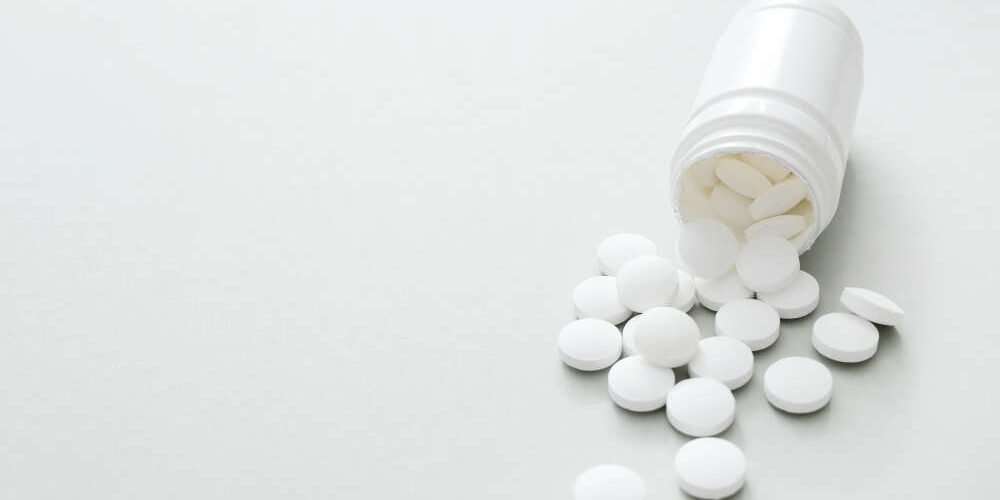 According to a survey, researchers from the University of Auckland found that 43.6 percent of women age from 30 to 79 years without established CVD to identify persons for whom aspirin would probably result in a net benefit. Aspirin was calculated for each participant by decreasing the number of CVD events.