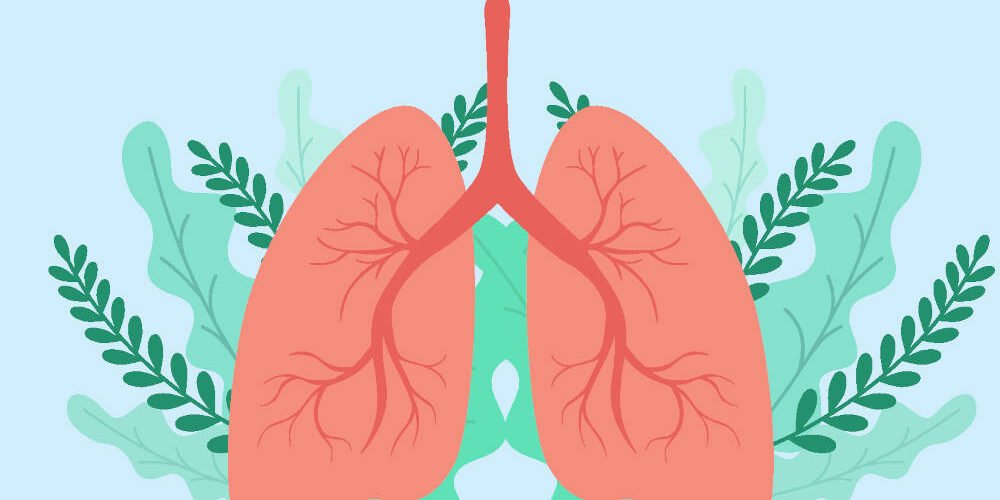 The symptoms may initially appear to be of minor concern and tend to worsen over time. In such an instance, the diagnosis is often delayed. Symptoms include dizziness, shortness of breath, fatigue, fainting and weakness,and swelling around the ankles and feet. In the advanced stage, patients may experience chest pain and their lips and skin may take on a bluish tint.

The diagnosis of primary pulmonary hypertension requires several tests since many of the symptoms are similar to other disease conditions of the heart and lung. PPH cannot be diagnosed until all types of secondary pulmonary hypertension have been excluded. The maximum number of reported patients have been found to be women aged between 20 and 40. But, men and women in all age ranges as well as young people are susceptible to PPH.
Diet drugs such as Fen Phen, fenfluramine and dexfenfluramine have been associated with PPH. Even though the patient may have stopped taking the drugs years ago, he has the potential to be diagnosed with PPH after symptoms worsen over time. Certain studies conducted have revealed that the diet drug patients have normal pulmonary artery pressure when they are relaxed, but abnormal levels when they exercise. In their case, an exercise test would be adequate.

There is no known treatment that can halt the progress of the disease. The treatments available aim to slow down disease progression thus improving the patients’ quality of life. In the absence of such a treatment the life expectancy of the patient dwindles to less than five years.

The treatment of PPH is similar to that of systemic hypertension. Individual patients may have dramatically different reactions to a specific drug, and so different drugs have to be tried before a long term treatment is done with a specific drug. Vasodilators are used to tackle PPH. Calcium channel blocking drugs or Prostacyclin is used. Tracleer is another potent vasodilator. Oxygen treatment  is another method to counter PPH, thereby increasing the oxygen in the blood in order to alleviate PPH symptoms. Combination therapy is being increasingly used leading to a rise in the life expectancy in recent times. Ultimately, in order to counter PPH, replacement of the lung via lung transplant may end up in saving the patient’s life. And if the heart is affected also, a combined heart-lung transplant procedure is to be done