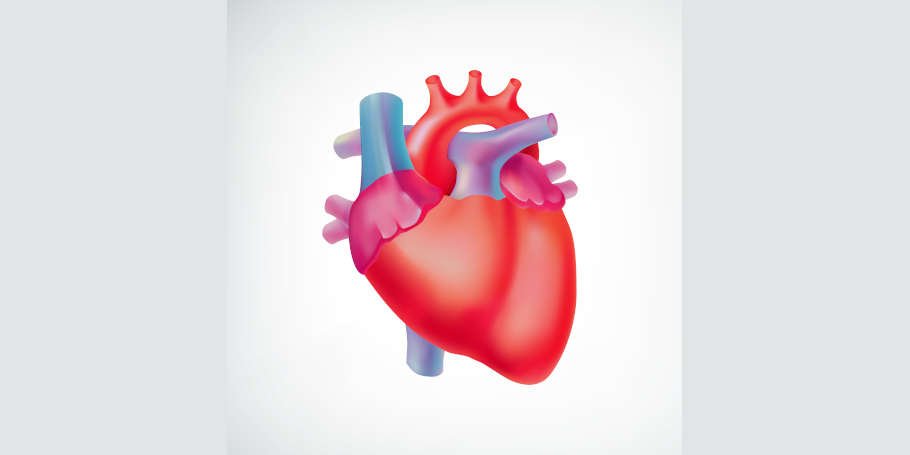 Myocarditis is a condition that affects the myocardium or the heart muscle, wherein the patient experiences an inflammation of the heart muscle. This manifests itself in the form of a heart attack or myocardial infarction. It resembles a typical heart attack but in fact the coronary arteries are not blocked. Myocarditis affects a person in a variety of ways ranging from mild conditions to even potentially lethal ones.

Myocarditis is caused by pathogens which infiltrate into the myocardium. Pathogens commonly include virus such as Parovirus B19 or non viral pathogens like Borrelia Burgdorferi(Lyme Disease) or Trypanosoma Cruzi. It may also occur as a hypersensitivity response to drugs.

Myocarditis is a varied heart condition and is observed in various forms, but the basic nature remains the same that is an inflammation of the heart muscle caused by an infiltrate which causes damage to the heart muscle, without the blockage of coronary arteries as opposed to a normal heart attack. Necrosis or death of the tissue of the heart may or may not happen depending on the stages. The various conditions can be classified as follows:

Myocarditis is an auto immune reaction. The conditions more often than not results from the response of the immune system to the infiltration by the pathogen. The damage to the tissue is caused by the following ways:

The signs and symptoms pertaining to Myocarditis are numerous and varied. The various symptoms include: